Swarming is the practice of having the whole development team work on one user story at a time.  It requires a development team to work cross-functionally, and it is easier than you might think.  Here is how you can start swarming on user stories.

1. Create the following grid, assigning tasks like you normally would: 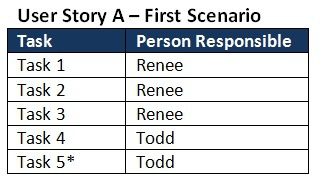 In this scenario, development team members would have to complete Tasks 1, 2 and 3 sequentially, since Renee is the only person working on them. It would be the same for tasks 4 and 5, since those were Todd’s tasks. Task 5(*) is the only task with a hard dependency on any other tasks.

2. Now add a column to the right and make a change to the title in the second column, so your grid looks like the one below.

By identifying more than one person who can complete tasks, development teams can complete most of these tasks simultaneously. This makes the actual time they work on the user story much shorter.

3. Now that you know who is capable of working on each task, revise the list.

4. Take a look at both scenarios with hours attached.

It would take two and a half days to complete this user story without swarming.

This user story would take only one and a half days to finish by swarming on it – even if both Greg and Mick took longer to complete their tasks than Renee might have needed. If Renee had to check Mick and Greg’s work for an hour or two, the development team would still come out ahead. If Todd got sick on Tuesday, the development team already knew who could pick up his work, so the sprint could keep moving.

Struggling with the idea of swarming? Try this exercise and see how much time you can save.

Your request has been successfully submitted.
× 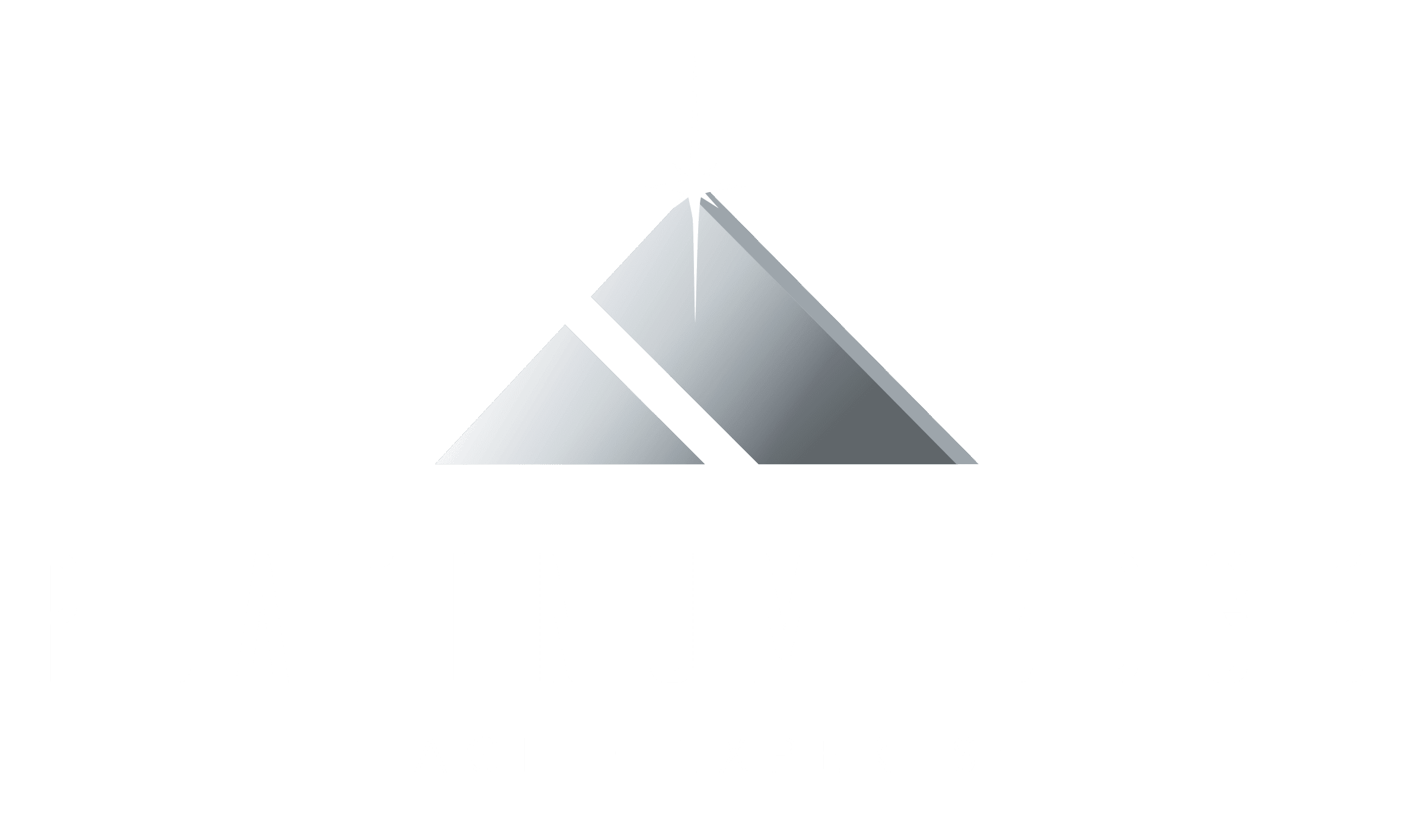